The MK055XPRO3-BHQ2 Aluminum Tripod from Manfrotto pairs the MT055XPRO3 aluminum tripod legs with the MHXPRO-BHQ2 XPRO Ball Head with a 200PL quick release clamp and plate. The tripod is a three-section support that has a load capacity of 33.1 lb and extends from 9" to 71.5". Its legs are secured by Quick Power Locks, which are updated flip locks that increase the tripod's rigidity by 50%, and its load capacity by 4.4 lb over its predecessor.

A redesigned center column has a one-finger operation and includes an Easy Link attachment for attaching accessories such as an LED light or a reflector. The center column can be positioned horizontally, allowing for low-angle and macro photography. The upper disc where a tripod head is mounted has been redesigned as well, and now has a bull's eye bubble level that rotates 360°, so you can locate it where you can see it. This allows you to level your camera on both the horizontal and vertical planes.

The included ball head lets you fine tune your adjustments thanks to separate knobs for both the ball and the 360° panning, as well as a friction control knob for more exacting placement. The 200PL quick-release clamp and plate allow for quick camera attachment and removal, and two bubble levels let you adjust your camera so the horizon is level. A numbered scale around the base of the head makes repeating exact pans an easy task. 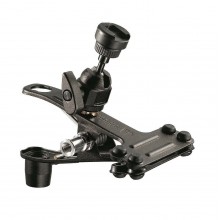 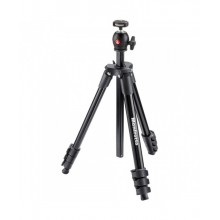 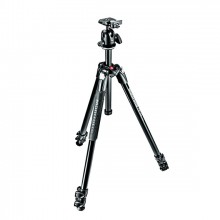 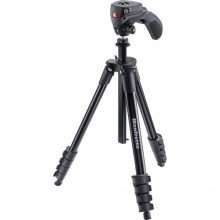 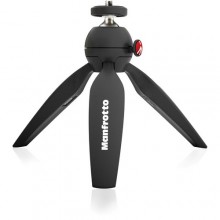 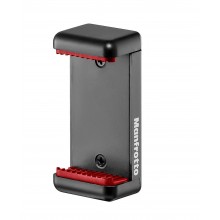 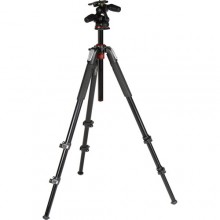 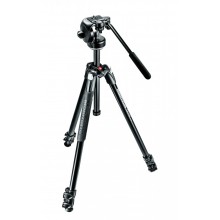 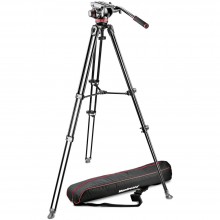 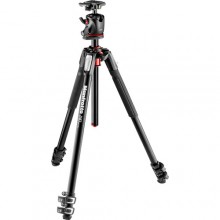 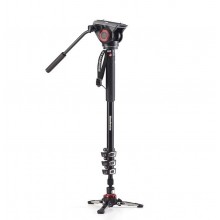 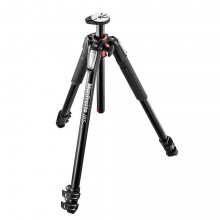